In 1923, the entrepreneur Franc Kocjančič and the businessman Franc Gutman established a limited liability company called Kocjančič & drug, and commenced packaging hygienic products and producing women’s sanitary pads in one of the buildings of the Količevo Paper Mill that same year. By 1925, they had already employed 15 workers.

In 1929, Franc Kocjančič purchased the facilities of the Kartonaža plant and the printing factory at Vir, and soon moved the operations from Količevo to Vir where it has remained until the present day. After establishing a factory at Vir, the company began to rapidly expand its production capacities by purchasing carding and weaving machines and new facilities. At Mekinje pri Kamniku, the company set up a bleaching plant, a preparation plant and a weaving plant with 31 employees. The company already employed around 100 workers before the war.

In 1946, the company was nationalized and on 1 January 1948 it was renamed Tovarna vate in sanitetnega materiala Vata – Domžale. The company was joined by two companies from Domžale, which raised its number of employees to over 200. In 1948, a Vata plant was set up in Slovenska Bistrica where for three years bandages were produced with weaving machines. From 1954 to 1972, a weaving plant was set up in the vicinity of Domžale, at Študa.

In 1959, the first reconstruction was carried out due to the continuing rapid growth of the company. New facilities were constructed by the main road and the company invested in state-of-the-art technology. At the time, the company already employed 450 people.

In 1961, the company commenced the production of cigarette filters which was active for nearly 30 years and provided the company with extra development drive.

In 1962, the company set up a plant for the production of “cotton filling” for blankets in Krašnja, raising the number of employees to over 500. From 1956 until recent years, the company conducted business with the Senožeče Textile Factory that was engaged in the production of textiles. On its 40th anniversary, the company was already a proud owner of a new weaving plant, warehouse and a ready-made clothes production set up on an added floor in the building.

In 1967, following the purchase of state-of-the-art technology, Vata became one of the largest manufacturers of cigarette filters in Europe. On 1 January 1969, Vata was renamed Tosama – hygienic products factory.

1970 was also an important milestone in the history of Tosama, when the present day weaving plant was constructed and equipped with 64 power looms, and when the company entered into a “cooperation agreement” with a Swedish company called Mölnlycke for the production of women’s sanitary pads, and children’s nappies and nappy pants. In 1972, the company constructed a carding plant which today is one of the pillars of Tosama. Two years later the company acquired its third large investment; two new halls and new machines for weaving bandages and gauze. In 1975, Tosama reached its peak business performance, but the growth did not stop there.

In 1978 Tosama successfully engaged in the production of non-woven fabric. In the 80s the company commenced with the production of nappy pants for children, modern sanitary pads and constructed a much needed warehouse for storing raw materials. The company modernized the bleaching process and carried out projects concerning efficient energy use and water supply. In 1985, Tosama was already employing over 1,000 people.

In 1990, to satisfy the requirements of the World Health Organization a modern facility for producing medical and hygienic products where modern packaging machines for production of medical sets were installed and a winged sanitary pad production line was constructed in the following years.

In the early 90s with the collapse of the markets, the continuous growth of Tosama which had been enabled by the Yugoslav market, stopped. In a very short period of time, Tosama lost nearly half of its current market. The situation was made worse years before with the reduction of cigarette filter production and its supply to demanding world markets. The number of employees was reduced to 700. The company decided to mainly market its products on its traditional south-eastern European markets under its own brand; whereas, on the developed markets the products would be marketed under their trademarks. The company focused all its endeavours on the development and marketing of the hygienic tampons that developed from a secondary product to the number one product according to the volume of production in the last decade.

In 2008, following the purchase of the majority share, the company came under private ownership. 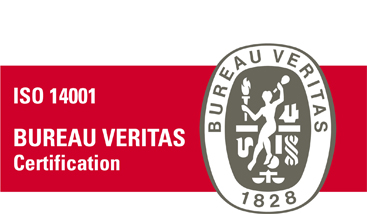 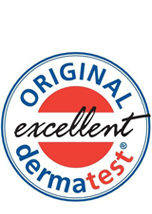 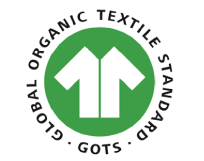 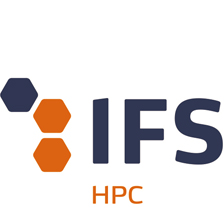 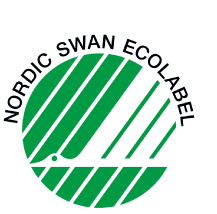 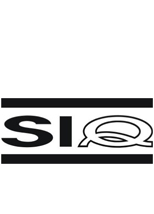 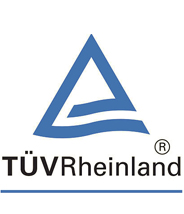 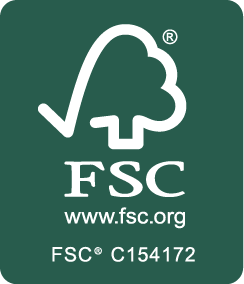 These are always enabled cookies required for basic site functionality. These include cookies that allow you to be remembered as you explore the site within a single session or, if you request, from session to session. They help make the shopping cart and checkout process run smoothly as well as assist in security issues and conforming to regulations.

These analytics cookies allow us to improve the site's functionality by anonymously tracking usage. In some cases these cookies improve the speed with which we can process your request, allow us to remember site preferences you've selected and help connect you to your social networks.De-selecting these cookies may result in poorly-tailored recommendations and slow site performance. You also may not be able to share effectively with Facebook, Twitter, or other social networks.